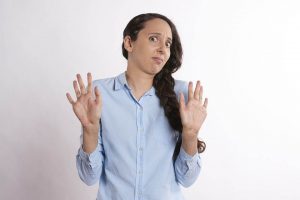 If you have yet to try the developing Budgie desktop, the latest release of Ubuntu Budgie is a perfect opportunity to experience a classy and user-friendly computing platform. Budgie is one of the first home-grown Linux distros to release its latest version based on Ubuntu 18.04. The independent developer announced Ubuntu Budgie 18.04 last week, […]

A group of Tinder founders and executives has filed a lawsuit against parent company Match Group and its controlling shareholder IAC. The plaintiffs in the suit include Tinder co-founders Sean Rad, Justin Mateen and Jonathan Badeen — Badeen still works at Tinder, as do plaintiffs James Kim (the company’s vice president of finance) and Rosette […]

What are the long-term side effects of birth control?