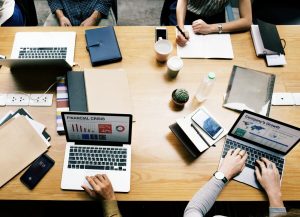 Turkey’s central bank needs to raise interest rates to contain the country’s financial crisis, veteran economist Stephen Roach told CNBC on Monday. Earlier in the day, Turkish lira dropped to a new all-time low of 7.24 against the U.S. dollar. It later pared some of those losses to trade around 6.99. “The markets clearly want much more decisive action,” […]

The follow-up to pop superstar Selena Gomez’s 2015 Revival album is “finally done,” she recently revealed. While a release date hasn’t been announced yet, another question that’s surrounding the hotly anticipated record is the direction in which Gomez will take with it. The most recent singles that she’s jumped on have seen her cross over […]

Urea dysfunctions in the liver may signal cancer